We pick you up at your hotel, guesthouse or at one of the bus stops downtown Reykjavík in the morning. The pickup is always between 8:00 and 8:30, but you have to be ready at 8 o’clock. After the pick up we head out of town and the guide introduce him/herself.

The first stop of the day is the national park Þingvellir, which is full of history and natural beauty. It has a special place in the hearts of all Icelanders, all the way back to the Viking time when they founded here the first parliament in the world.

We will have enough time to walk around and explore this wonderful place. We will have the opportunity to walk in the rift valley, where the tectonic plates are pulling apart. This is the closest you can get to being in two continents at the same time, since under the national park the eurasian plate and the american plate are separating by 2 cm every year.

Þingvellir was designated as a World Heritage of UNESCO in 2004.

In the area there are restrooms and coffee shops for visitors.

The wonderful Gullfoss is in our opinion one of the most beautiful waterfalls on earth. It is one of the biggest waterfalls in Iceland and there is a beautiful story about the waterfall which your guide will tell you.

When Canadians and Americans go there they call it “the mini-version of Niagara falls”, we don’t know if we agree on that though, if you ask us it’s even prettier. The waterfall is located close to the second biggest glacier in Iceland, Langjökull, and you will see the fresh glacier water falling down 32 meters total into the canyon.

Gullfoss is beautiful from all angles, from above it looks perfect with the Icelandic nature around. In the summertime it is possible to walk all the way down to Gullfoss and feel it’s power and spraying water in the air.

Geysir is the most famous hot spring in the world, no doubt. It’s that famous that people from other countries talk about “Geyser” when talking about erupting hot springs. Geysir is located only 8 minutes drive from Gullfoss and is our third big attraction of the day.

Geysir is the father of all the hot springs in the area, and first erupted hundreds of years ago. The “golden age” for Geysir was in the beginning of last century when it erupted up to 80 meters every half an hour. Geysir fell asleep late last century but woke up again after the earthquakes in Haukadalur area in the year 2000. It was erupting for 4 months, with a little help from the locals who put soap in it to make it erupt. They stopped doing that due to environmental reasons, of course. Geysir has been sleeping since the fall of the year 2000.

The only active erupting hot spring in the area is “the son of Geysir”, called Strokkur. Strokkur erupts every 3 to 8 minutes and goes as high as 35 meters. Strokkur is a spectacular hot spring, seeing this active hot spring erupt just a few kilometers from the glacier is a once in a lifetime experience.

This is our lunch stop. There are restaurants at the Geysir area where you can have burgers, salads, traditional Icelandic meat soup (our favorite) and much more. If you want to bring your own lunch with you, we let our customers eat in the bus, especially if the weather is bad.

We will have time to check out the hot springs (no bathing allowed!) and also time to have lunch.

Before we head up the Secret Lagoon, we stop at one of the hidden diamonds in the area, Faxi waterfall.

Faxi is a small waterfall, sometimes called the little brother of Gullfoss. There are a few spots where you can enjoy the waterfall, from above or close to it. After checking out the waterfall we give you a little taste of Icelandic snacks: real Icelandic flatbread with smoked lamb on top and one of the oldest drinks in Iceland which is called “Malt”.

The last stop of the day is the Secret Lagoon known in Iceland as the “Old pool” since it is the oldest geothermal pool on the island, founded in 1891.

This tour goes earlier then any other tour to the Secret lagoon, which means that we are in the Secret Lagoon before the big busses arrive. Cozier and less crowded.

It is nothing more relaxing after a day out in the icelandic nature then end the day in a geothermal pool. In Iceland we do have more then 100 geothermal pools all over the country and it is a big part of the icelandic culture to go there to relax. The Secret Lagoon is different from the pools in Reykjavik for example, the area is all covered in mossy lava fields and many hot springs all around. There is a little hot spring there which erupts every 4-6 minutes.

If you feel to hot it is nice to stand up and walk around the area on the walking paths around the pool.

Before you enter the pool the staff will tell you the rules and what should be kept in mind when visit the pool.

Remember to bring towels and swimsuits with you, but they can be rented by extra cost at the lagoon.

We stop in the pool for about 90 minutes. 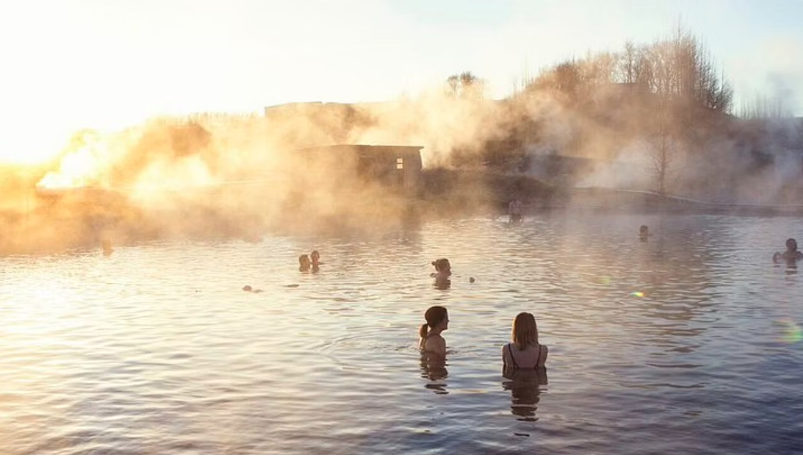 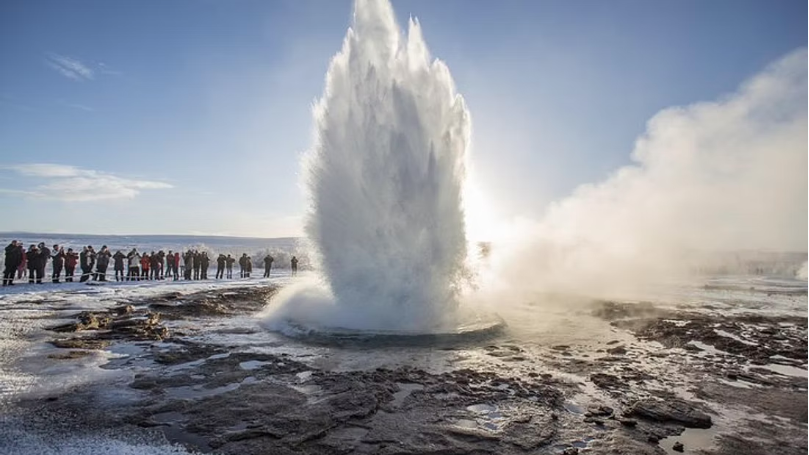 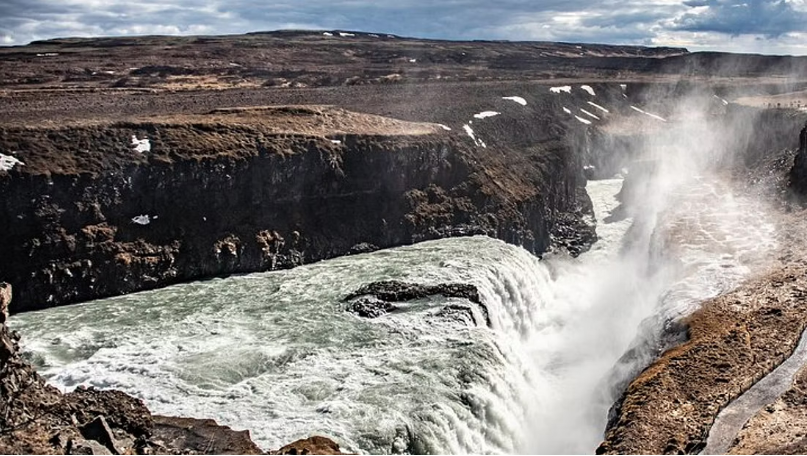 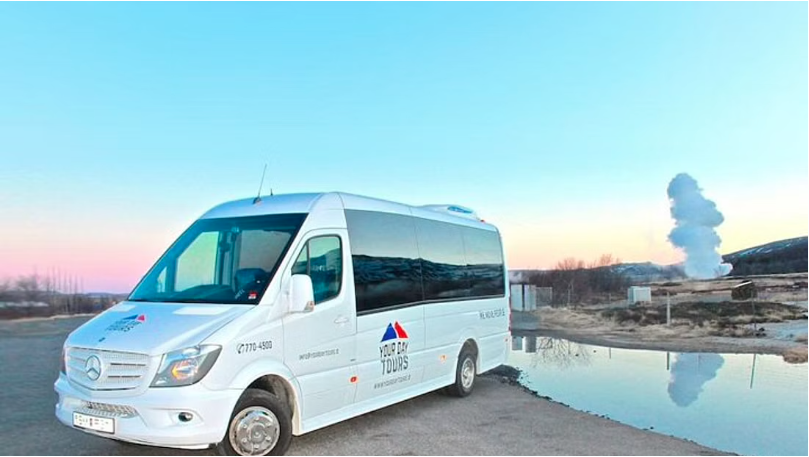 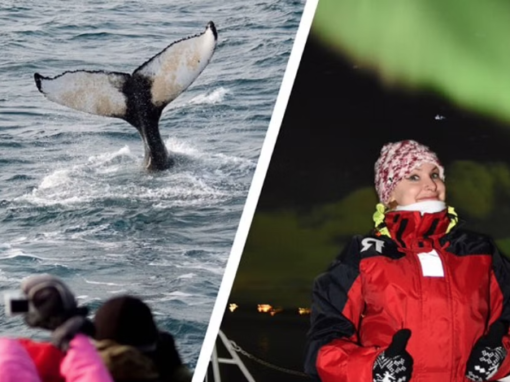 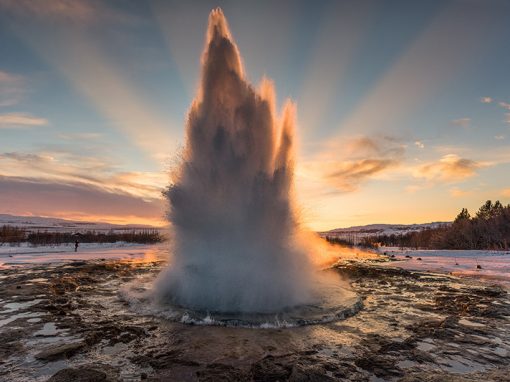 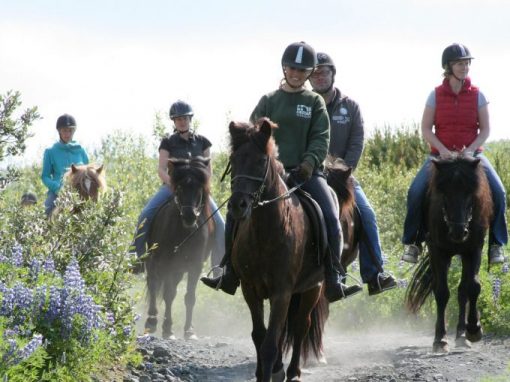 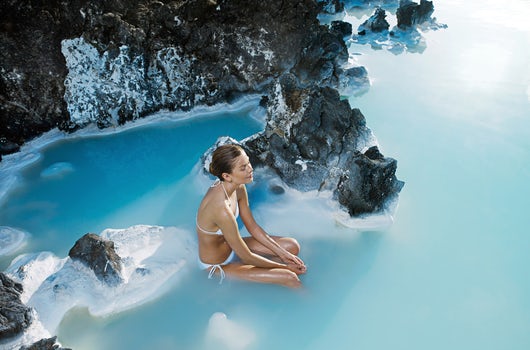 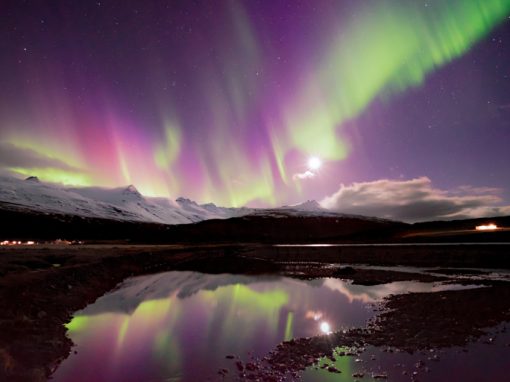 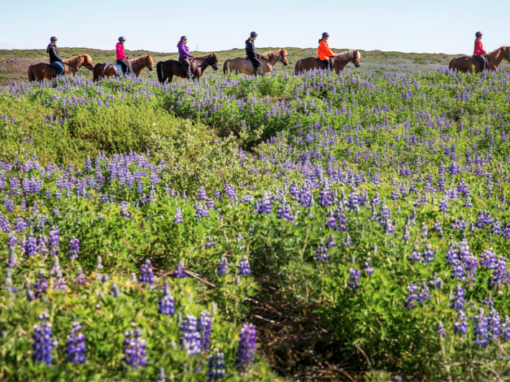 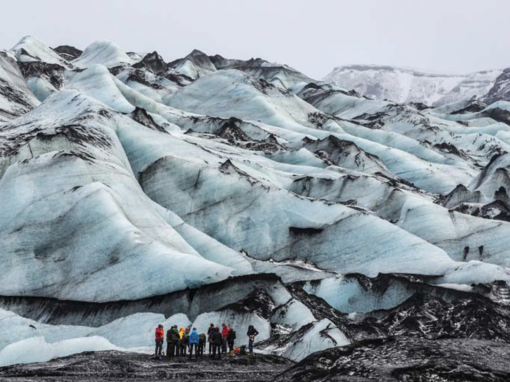 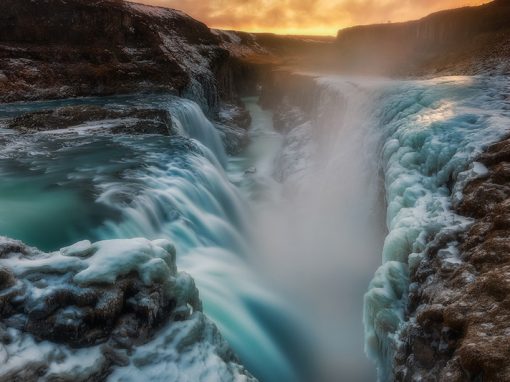 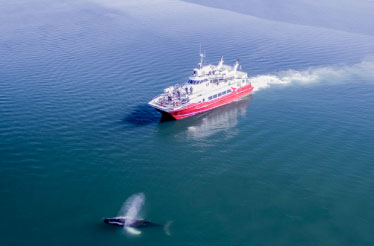 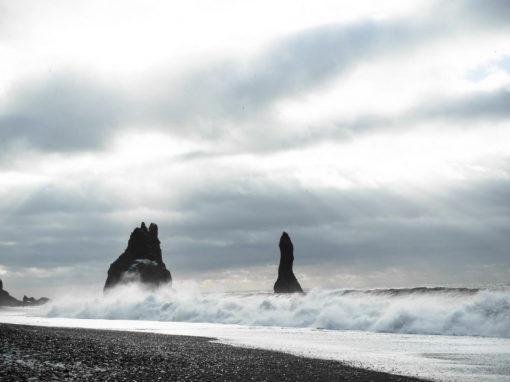 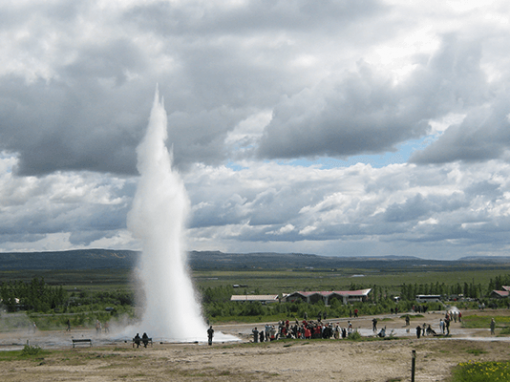 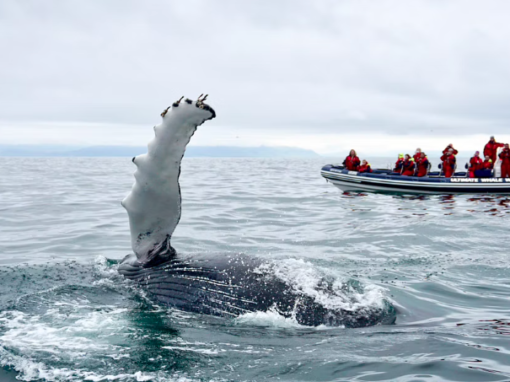 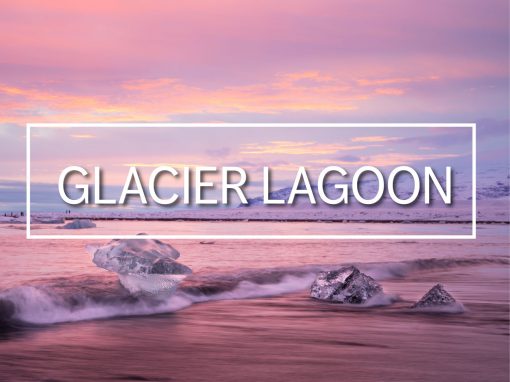 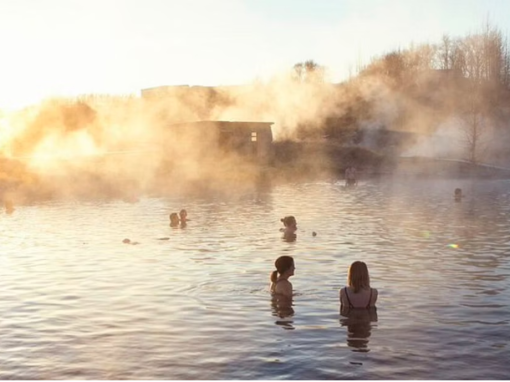 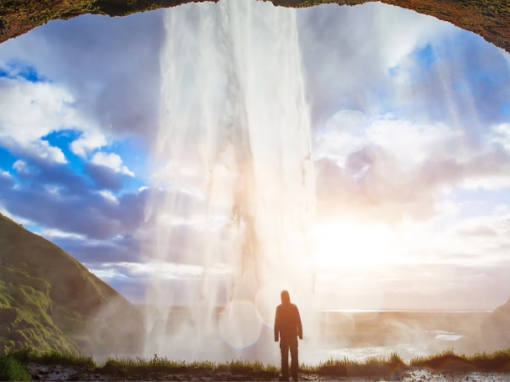 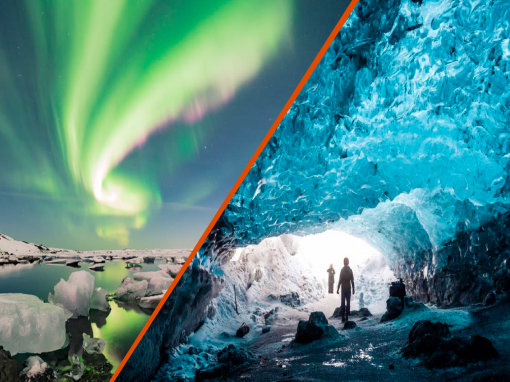