The package includes the must-do Golden Circle, which is comprised of three of Iceland´s most prized natural treasures.

First, there are the powerful waters of a glacial river spectacularly cascading 32 meters into a steep canyon carved out millions of years ago in a massive glacial flood. Gullfoss Waterfall is so stunningly beautiful that Icelanders refer to it as the Queen of Icelandic waterfalls.

Next, it´s on to Iceland´s only erupting hot spring or geyser, Strokkur, which spouts steam and hot water skywards every 7 minutes or so.

Finally, we visit Þingvellir National Park where the early Viking settlers established their national assembly in 930 AD. This would be the first major step toward defining a nation. Þingvellir is where the heart of the Icelandic nation beats. It´s where every major event in Icelandic history has taken place and where the country declared its independence on June 17, 1944.

When night falls we set off in search of the magical and mysterious Northern Lights.

On day two the South Coast awaits. Leaving Reykjavik we drive eastwards along the southern coastline and explore a volcanic and glacial wonderland. You get to walk behind the thundering veil of spray at Seljalandsfoss Waterfall, take in the incredible views from the top of Skógafoss Waterfall and explore the Black Sand Beach at Reynisfjara before reaching our easternmost stop, the picturesque town of Vík. 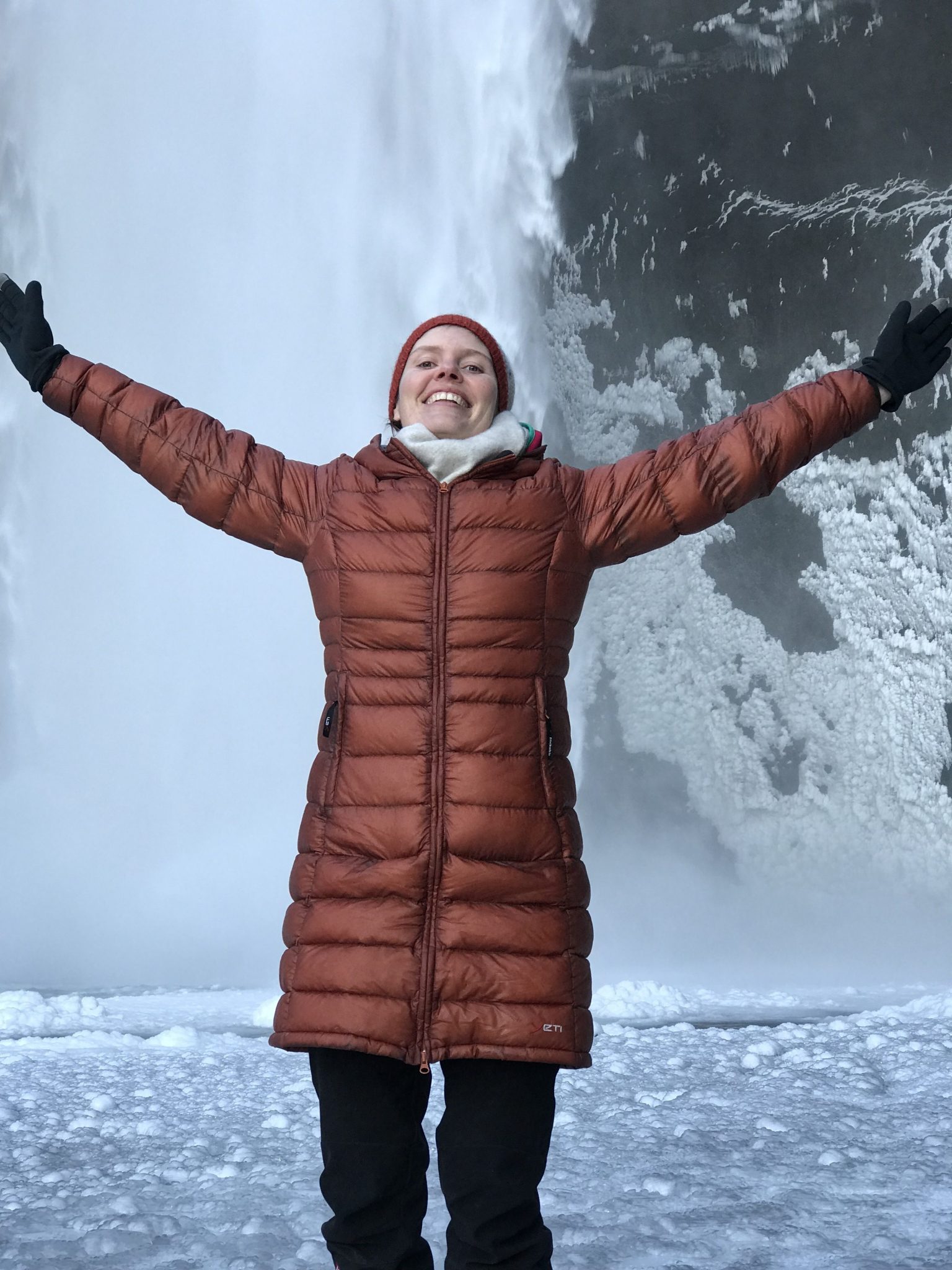 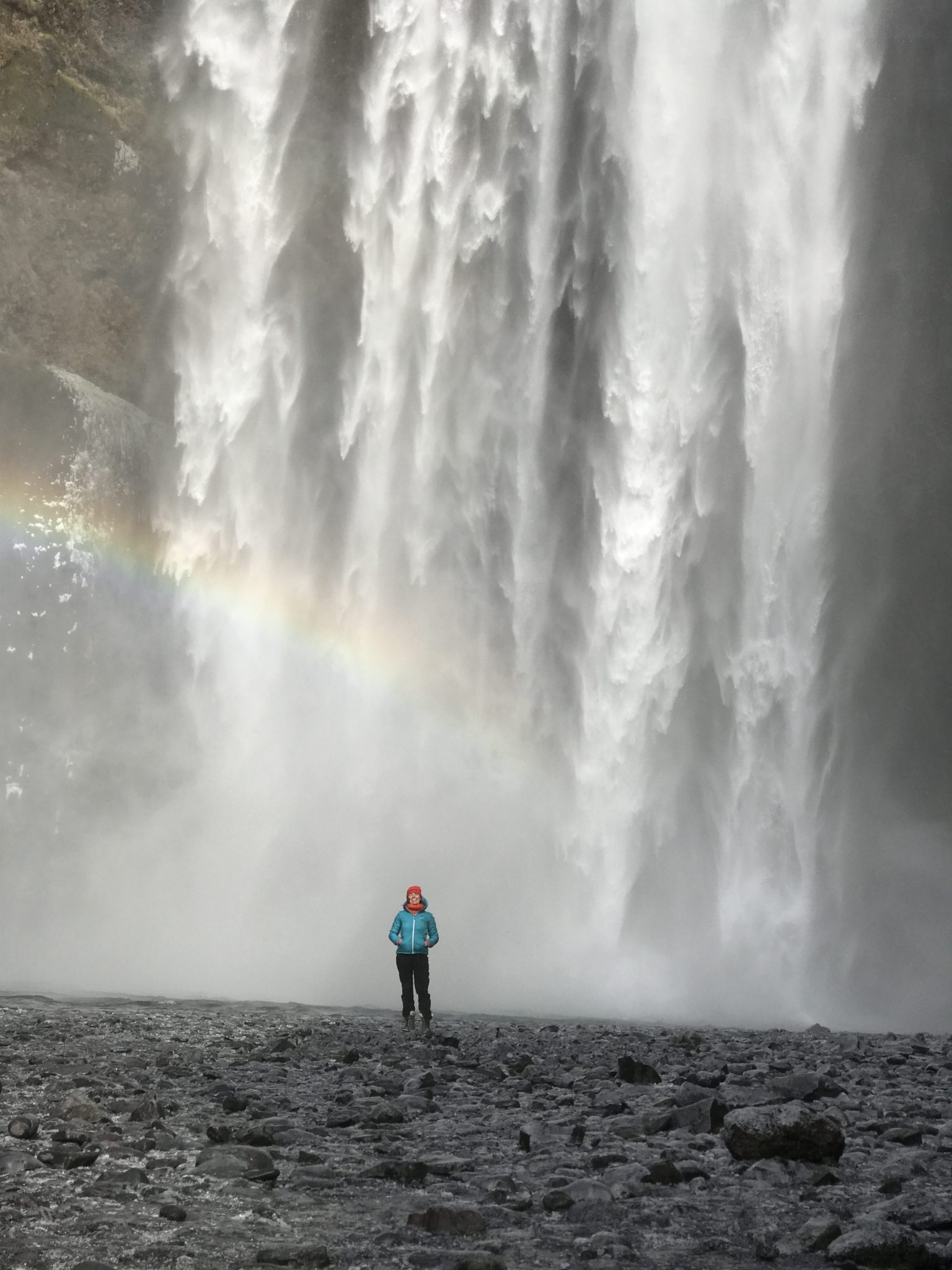 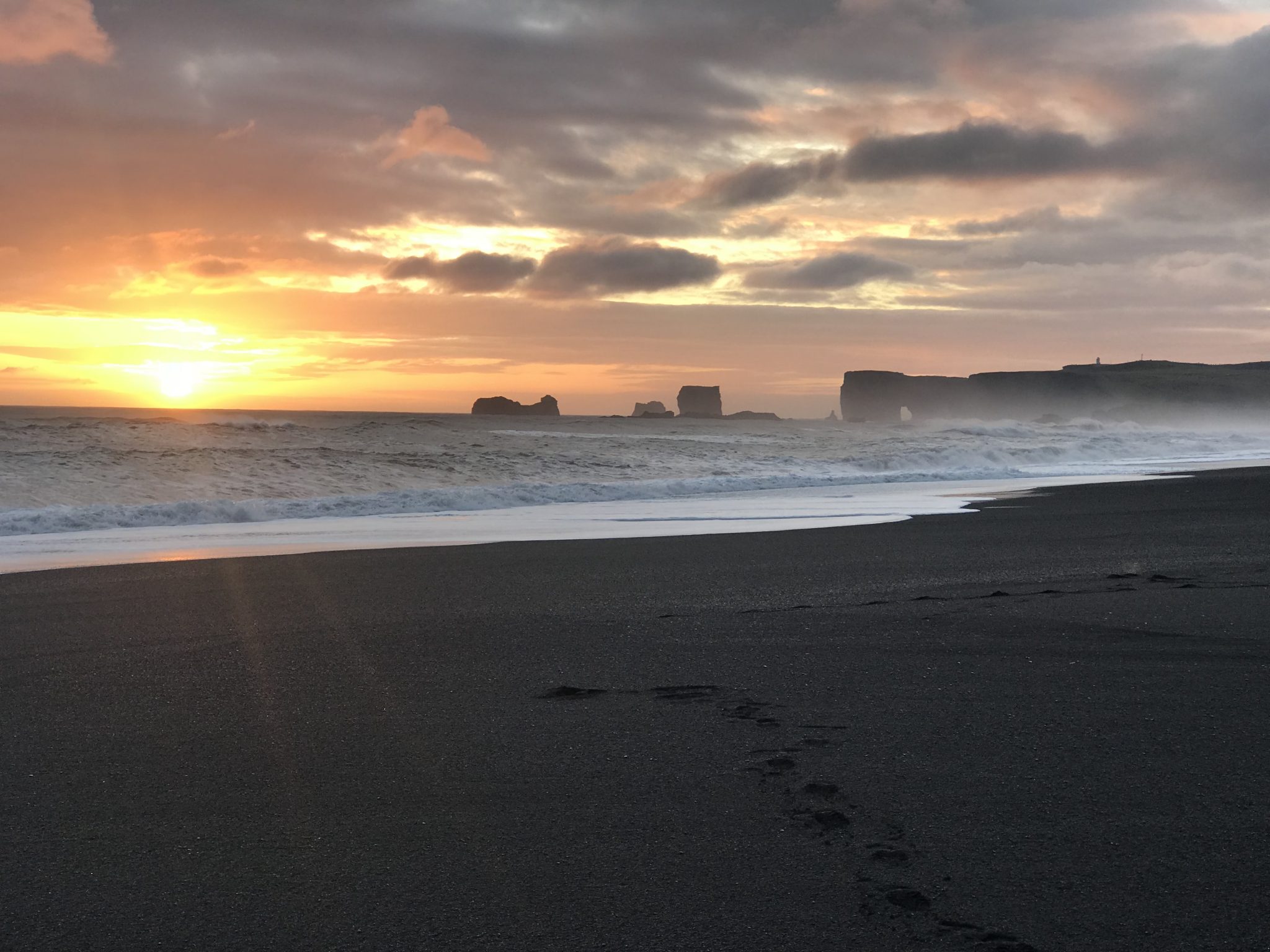 Price & Availability: See booking window on right.
Teenagers 12-15 years 50% discount & children 0-11 years old free
Available From 28 August to 14 March
Departures are highly dependant on weather.
Min: No minimum number of participants.
Age limit: No age limit
Bring with you: Dress according to weather. In Iceland, it is always wise to dress in warm, waterproof clothes. Weather changes can sudden so expect the unexpected. Bring a waterproof jacket and pants, headwear and gloves. Good outdoor shoes are recommended.
In-Bus-Audio-Guide: We recommend that you bring your own headphones, simply because they will fit you best. It is also great for the environment. If you don’t have your headphones, with you or forgot to bring them, no worries we sell earphones on board.
Duration:

These tours are subject to correct weather conditions and sightings cannot be guaranteed. We recommend to dress in warm clothes as the weather can change quickly. If you join the tour and there are no sightings you will get another ticket to join us on the next available departure.

These Terms and Conditions are in accordance with Icelandic law. Any claim or action against Harpa Yachts is subject to the exclusive jurisdiction of the Icelandic Courts.

All information from our customers will be strictly confidential and never be used for any other purpose other than what is needed at the time.
Your information will never be given or sold to a third party.

All payments through our website are processed over secure payment gateways and/or connections.

Seats cannot be guaranteed unless reserved or booked at least 1 hour before scheduled departure time.

Tours and services are subject to currency fluctuation and conditions of cooperative contractors that may provide transportation and other services.

Pick up and drop off

Pick up for tours is operated throughout the city centre up to 30 minutes before tour departure. Please be in front of your hotel or in the lobby for pick up.

Drop off starts after indicated arrival time. Please note that drop off locations may not be directly in front of your hotel/guesthouse dictated by actual conditions (e.g. narrow streets, coach size, roadworks etc.).

Harpa Yachts reserve the right to alter routes, itineraries or timetables without prior notice, should the necessity arise. No liability is accepted for losses or expenses due to delays or changes of arrival or departure of flights or other services, injury, sickness, accident, strikes, damage, negligence, weather, war or other causes outside the control of Harpa Yachts. All such losses and expenses are the personal liability of the traveler.