On Wednesday, Sep 6th 2017, our sun unleashed two massive solar flares, the second of which was the most powerful we’ve seen in more than a decade. The burst of radiation was so intense, it caused high-frequency radio blackouts across the daytime side of Earth that lasted for about an hour.

Solar flares are giant explosions on the surface of the sun that occur when twisted magnetic field lines suddenly snap and release massive amounts of energy.

Space weather scientists classify flares based on their intensity, with X-class flares being the most powerful. These explosions can release as much energy as a billion hydrogen bombs.

The KP index jumped up to 9 with possible Aurora sightings at a latitude of 48.1°or lower, including the following countries:

However, the Aurora display over Iceland caused by this solar flares was quiet decent, like you see in those two pictures.

Scientists estimate that Iceland has been at a to high latitude for observing the Aurora caused by this X-class flare.

It is a common misunderstanding that we need a high KPI for strong displays over Iceland, since the KP index only indicates the latitude of possible sightings, but not it´s strength.

From our experience, a KP of 4-5 raises chances to see beautiful, fast dancing Auroras. 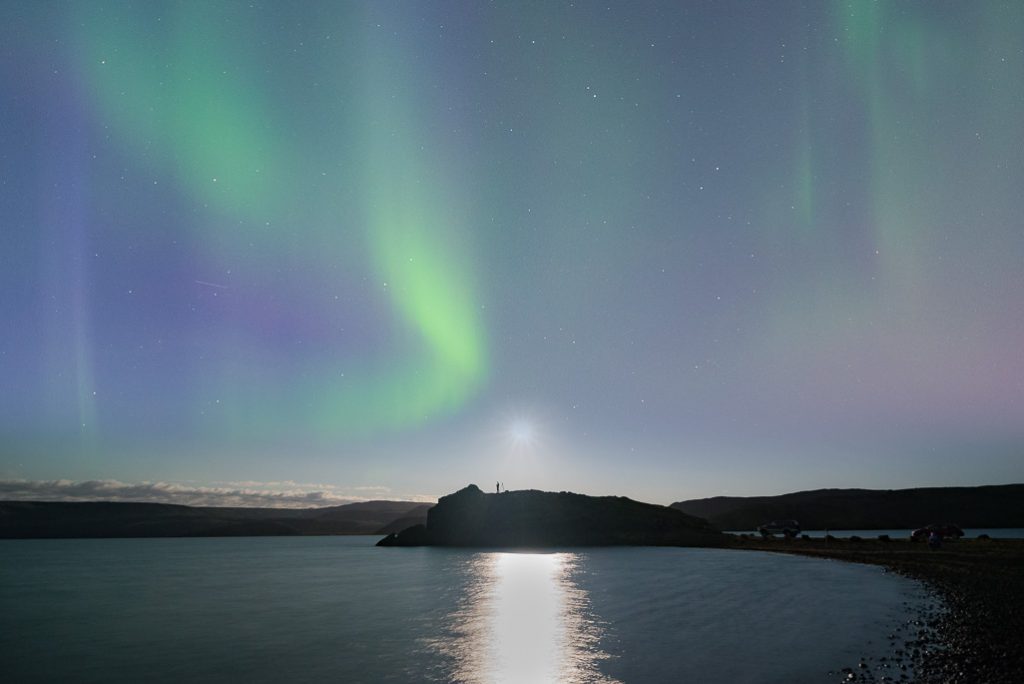 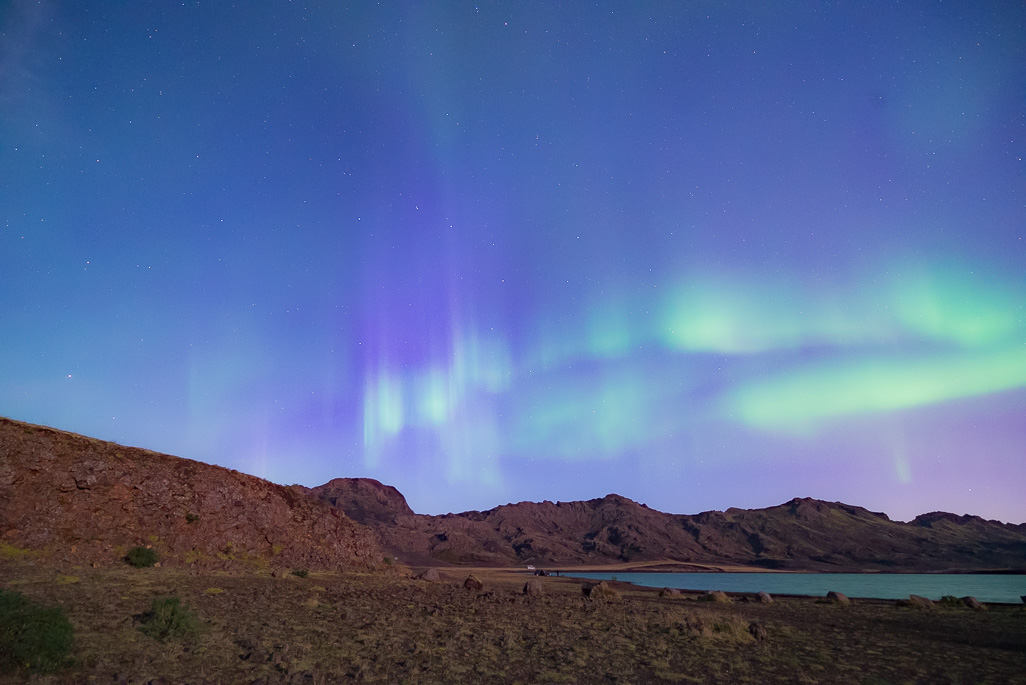 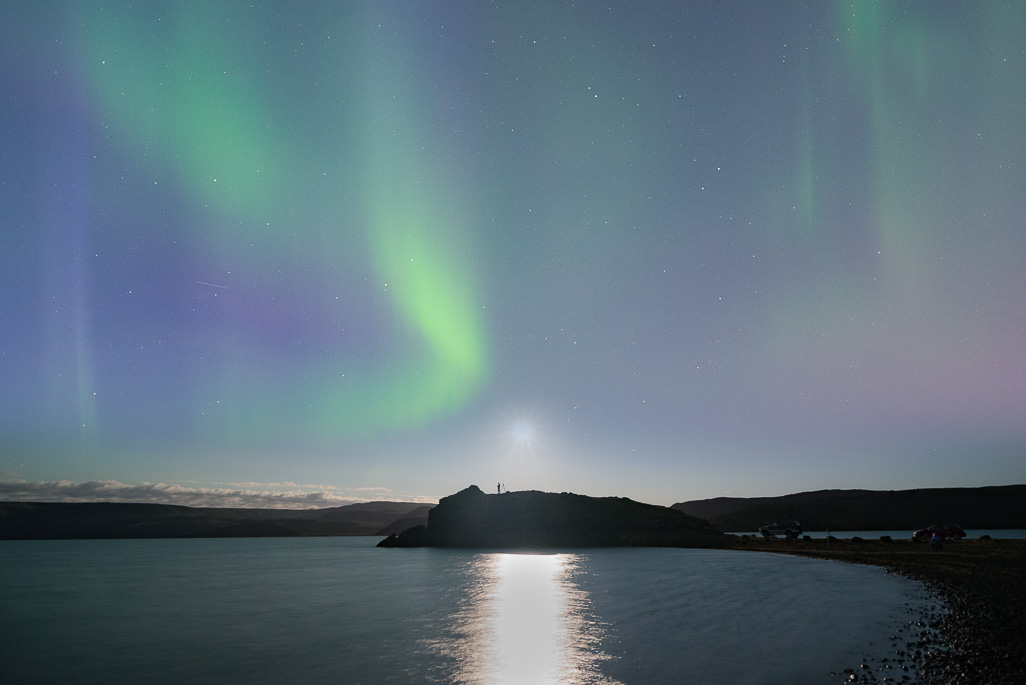 Are you ready for your own Aurora Adventure?

Explore Reykjavik on a hop-on, hop-off bus tour and create your own sightseeing itinerary Hop on and off at attractions of your choice and explore the city at your own pace While onboard audio commentary in 8 languages ensures that you do not miss a thing Witness the...
Leer más

How to choose the perfect northern lights tour

Heading to the arctic wilderness with an aurora super jeep adventure, or joining one of Iceland’s best aurora photographers on a photo tour? Or maybe taking it a bit slower, and enjoying the dazzling lights while bathing in one of Iceland’s hot lagoons? Find your perfect tour with our ultimate northern lights tour guide – Iceland is waiting for you!

Best spots to see the Northern Lights in Reykjavík

“Can you see the northern lights from Reykjavik?” is a question of many hopeful aurora hunters. The short answer: You can. And here’s where to go!

1. Iceland's pristine landscape and diversity of places With its massive glaciers, volcanic landscapes, geothermal hot springs, and majestic waterfalls, Iceland is more than just an aurora hotspot – it's pure magic. Here the aurora can be spotted from...
Leer más

Have you ever been dancing under the northern lights at the edge of basalt cliffs next to the arctic ocean? Nothing but you and Lady Aurora, enlightened by the lighthouse whose light guides the Nordic fisherman back to the safe harbour... Can´t catch the Northern...
Leer más

On Wednesday, Sep 6th 2017, our sun unleashed two massive solar flares, the second of which was the most powerful we’ve seen in more than a decade. The burst of radiation was so intense, it caused high-frequency radio blackouts across the daytime side of Earth that...
Leer más

We keep you updated! Follow us on our social media channels.

This website uses cookies to improve your experience while you navigate through the website. Out of these, the cookies that are categorized as necessary are stored on your browser as they are essential for the working of basic functionalities of the website. We also use third-party cookies that help us analyze and understand how you use this website. These cookies will be stored in your browser only with your consent. You also have the option to opt-out of these cookies. But opting out of some of these cookies may affect your browsing experience.
Necesarias Siempre activado