THE BEST TIME TO SEE THE NORTHERN LIGHTS IN ICELAND 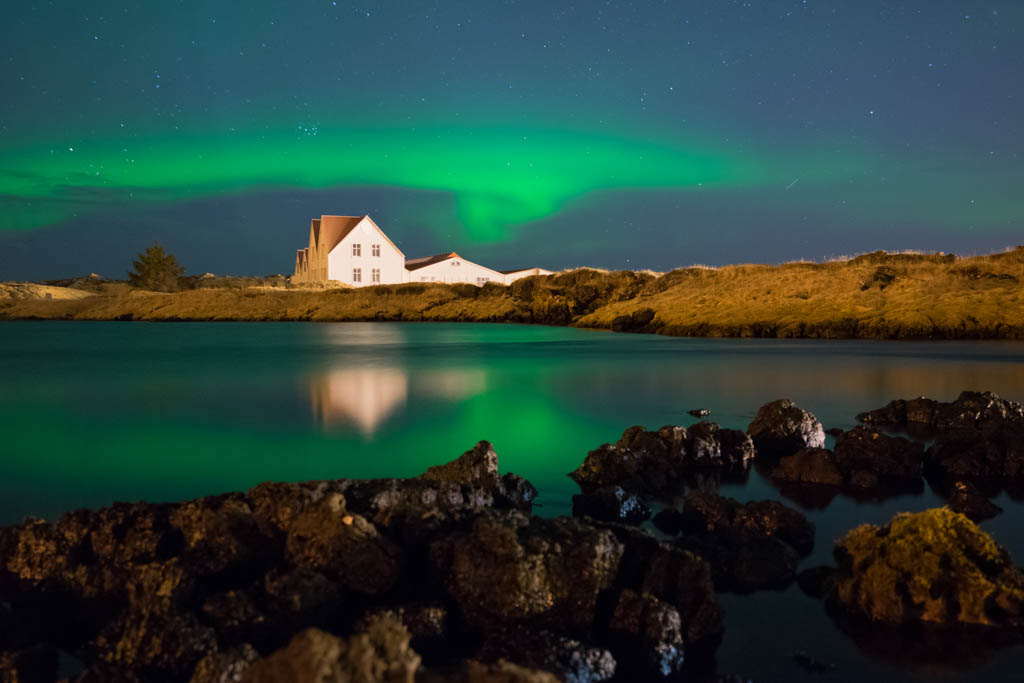 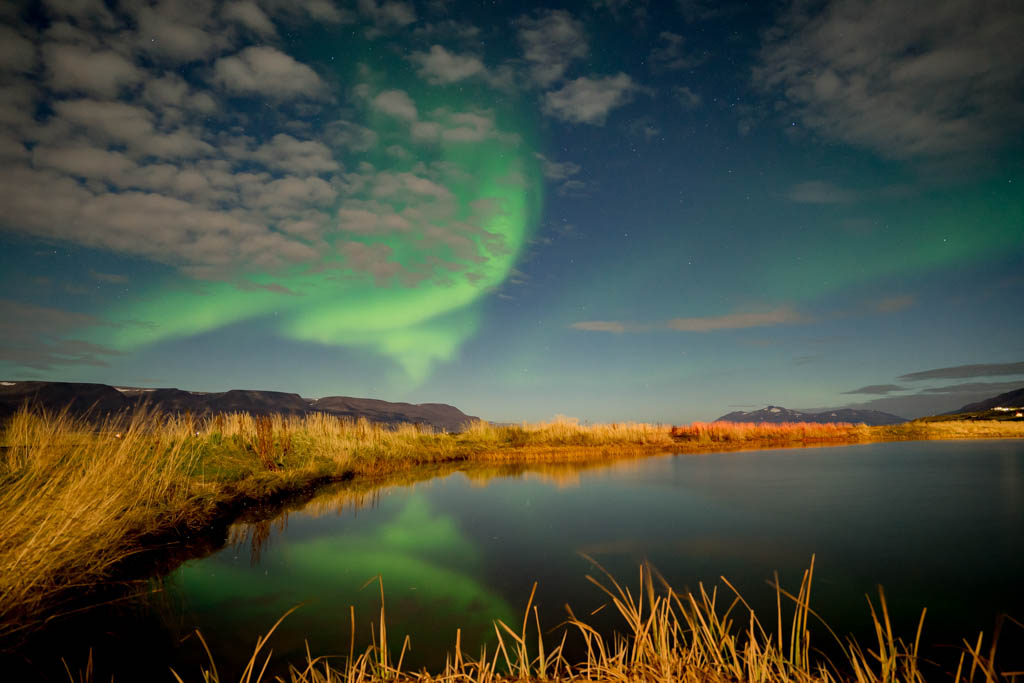 The Sun is still setting late in September, giving the chance of observing amazing twilight auroras. When the auroral activity is high, the northern lights often start dancing right after sunset, when the sky is still lit up in beautiful dark blue and orange colors on the horizon. 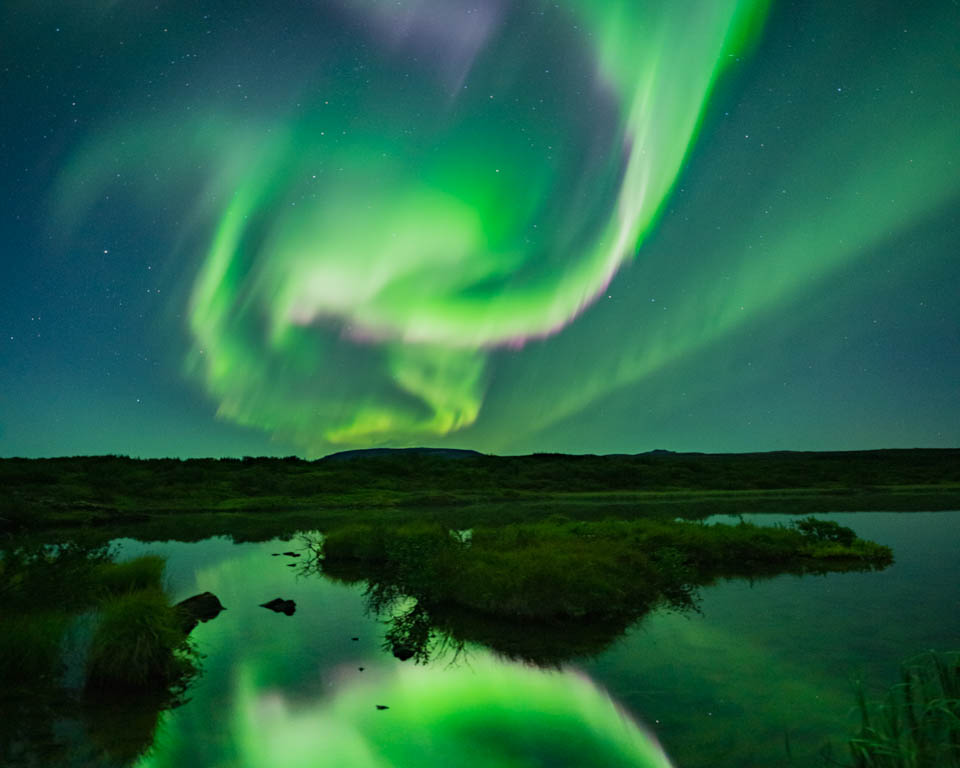 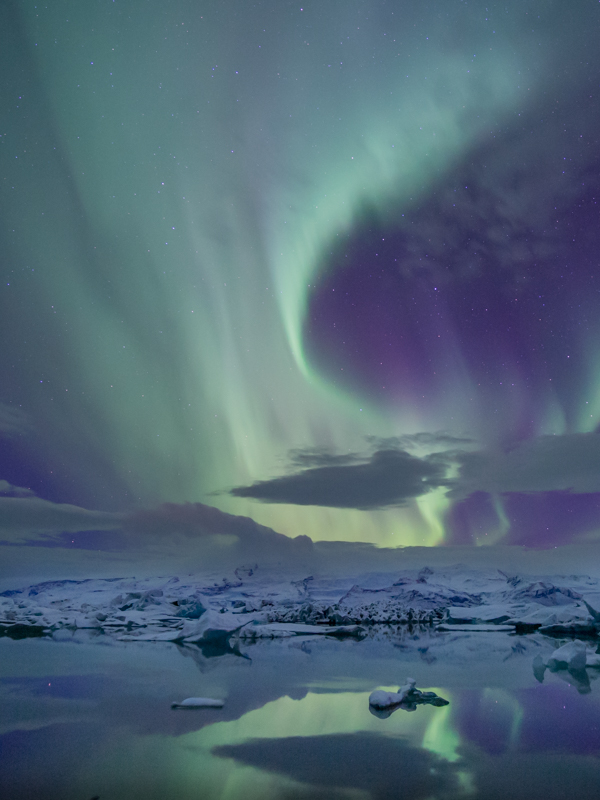 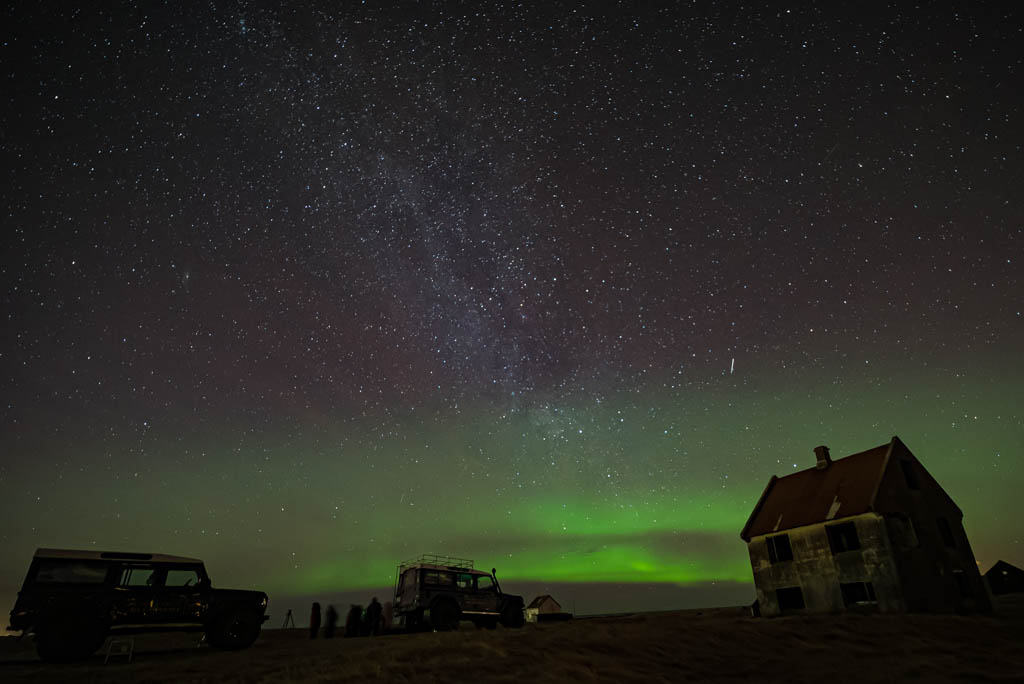 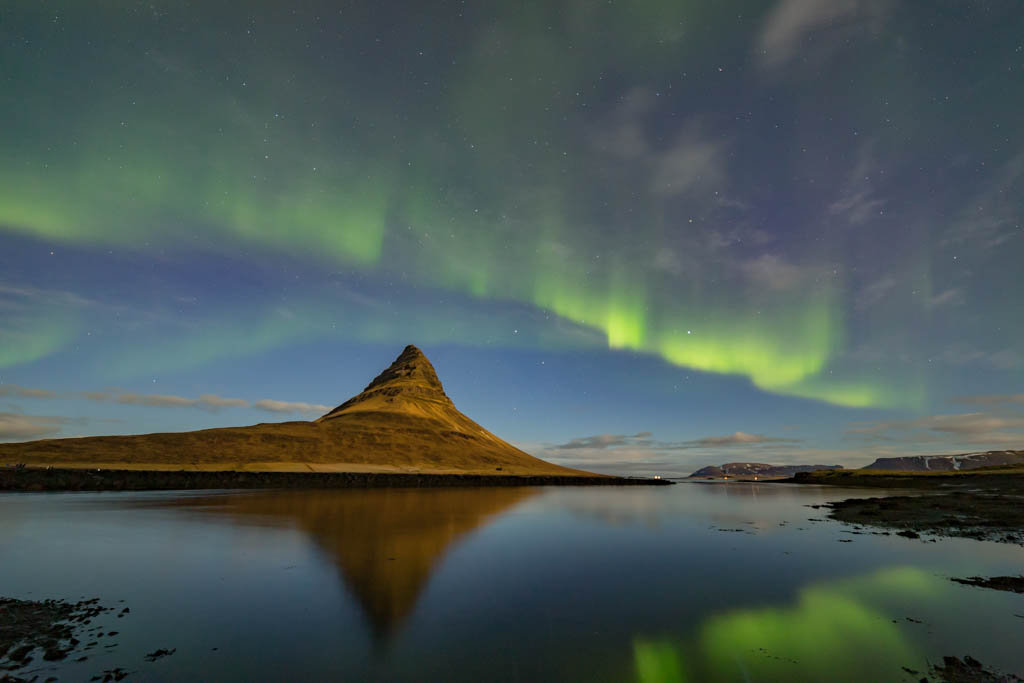 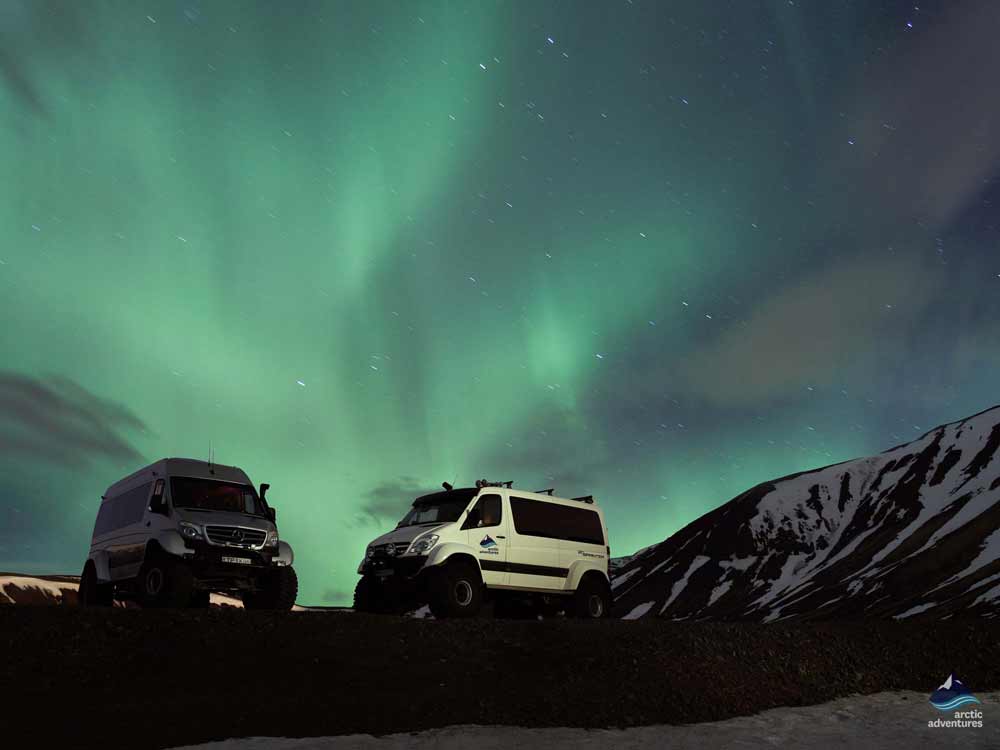 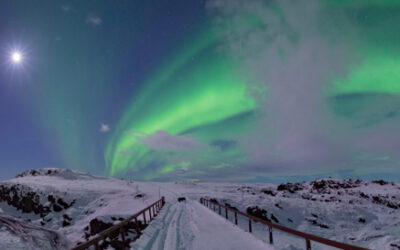 Help! It’s full moon! Will it ruin my aurora experience?

Help! It’s full moon! Will it ruin my aurora experience?  Imagine this: You just made it in the subarctic region, right under the auroral oval. It seems like you’re incredibly lucky: You hit the right time of the year (it’s dark enough!), the solar activity is...

END_OF_DOCUMENT_TOKEN_TO_BE_REPLACED 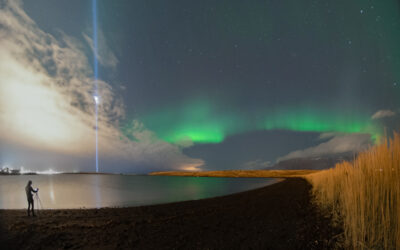 LAST NIGHT IN REYKJAVÍK: GIANT SHOOTING STAR STARS THE NORTHERN LIGHTS  It was probably the longest and most powerful shooting star I have witnessed in my life. I was so vowed, I even forgot to make a wish. See it from second 11.Icelandic have been left awestruck...

END_OF_DOCUMENT_TOKEN_TO_BE_REPLACED 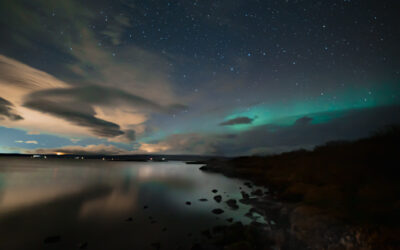 Chasing the northern lights often resembles playing a card game. Knowledge and experience clearly enhance your chances a great deal, but in the end, it’s all about a little bit of luck. And then there are these nights: Perfect forecast, right timing, clear skies –...

END_OF_DOCUMENT_TOKEN_TO_BE_REPLACED 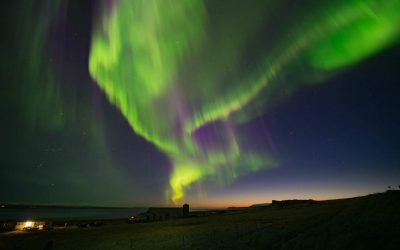 5 REASONS WHY WE LOVE AUTUMN AURORAS

The northern lights are visible between September and April. Experiencing the phenomenon is always a treat, but Auroras happening during our short lived Autumn are among our absolute favourite, especially to photograph. See why here.

END_OF_DOCUMENT_TOKEN_TO_BE_REPLACED 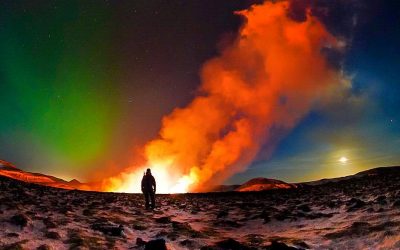 We have been expecting it, and it finally happened: a new eruption has started in Iceland – and it might go on for some time.
Just kilometres away from Reykjavík, Geldingadalur is ejecting ancient magma from a freshly created fissure, and might soon turn into a new volcano. Find more here.

END_OF_DOCUMENT_TOKEN_TO_BE_REPLACED 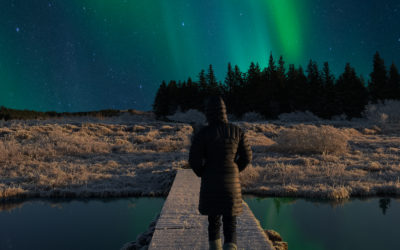 BREAKING: ICELAND TO OPEN AGAIN FOR ALL TRAVELERS – INCLUDING UK AND US

Iceland’s Justice Minister Áslaug Arna Sigurbjörnsdóttir just announced that Iceland will open its borders to travelers from outside Schengen who have been fully vaccinated against COVID-19 or present a certificate confirming COVID-19 antibodies. The new regulations...

END_OF_DOCUMENT_TOKEN_TO_BE_REPLACED 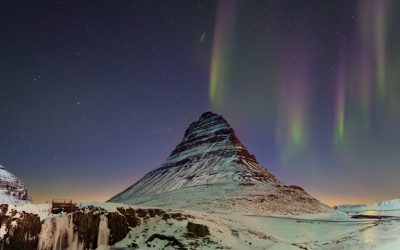 The northern lights are potentially visible all winter long, but statistically not two months are the same. To help you choose the best time for your Aurora Borealis getaway, here is our month-to-month guide to winter in Iceland.

END_OF_DOCUMENT_TOKEN_TO_BE_REPLACED 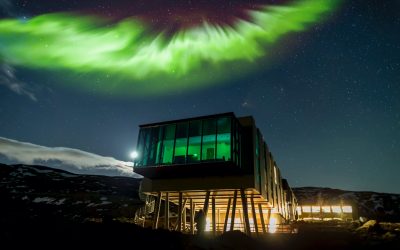 THE 10 BEST NORTHERN LIGHTS ACCOMMODATIONS IN ICELAND IN 2021

Seeing the northern lights dance in the Icelandic sky is every traveler’s dream. Although the phenomenon can be seen anywhere around the country, light pollution sometimes spoils the view.
By opting for a full-comfort countryside northern lights stay, you will maximise your chances of success – literally at your doorstep.

Here are our 10 favourite country accommodations for seeing the northern lights in 2021.

END_OF_DOCUMENT_TOKEN_TO_BE_REPLACED 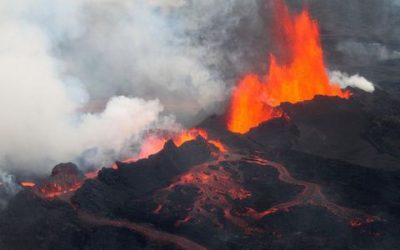 Iceland‘s last eruption: Bárðarbunga 2014. Photo: Icelandic Met Office Iceland is likely to do justice to its name again: a volcanic eruption is imminent at the so-called "Land of Fire and Ice". Home of the biggest glaciers in Europe and thousands of active volcanoes,...

END_OF_DOCUMENT_TOKEN_TO_BE_REPLACED 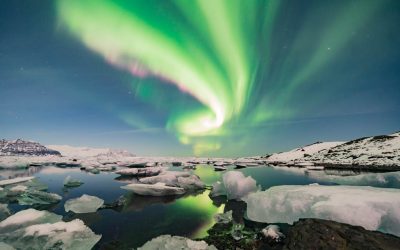 THE ULTIMATE GUIDE TO SEEING THE NORTHERN LIGHTS IN ICELAND

There is perhaps nothing more magical than witnessing the beauty of a northern lights display, and it has been a lifelong dream of many. However, those unpredictable, ever dancing lights don’t always show up on cue.

Here is all you need to know to make your aurora dream come true.